SaaS Breakthrough – The 7 Top Campaigns of 2021 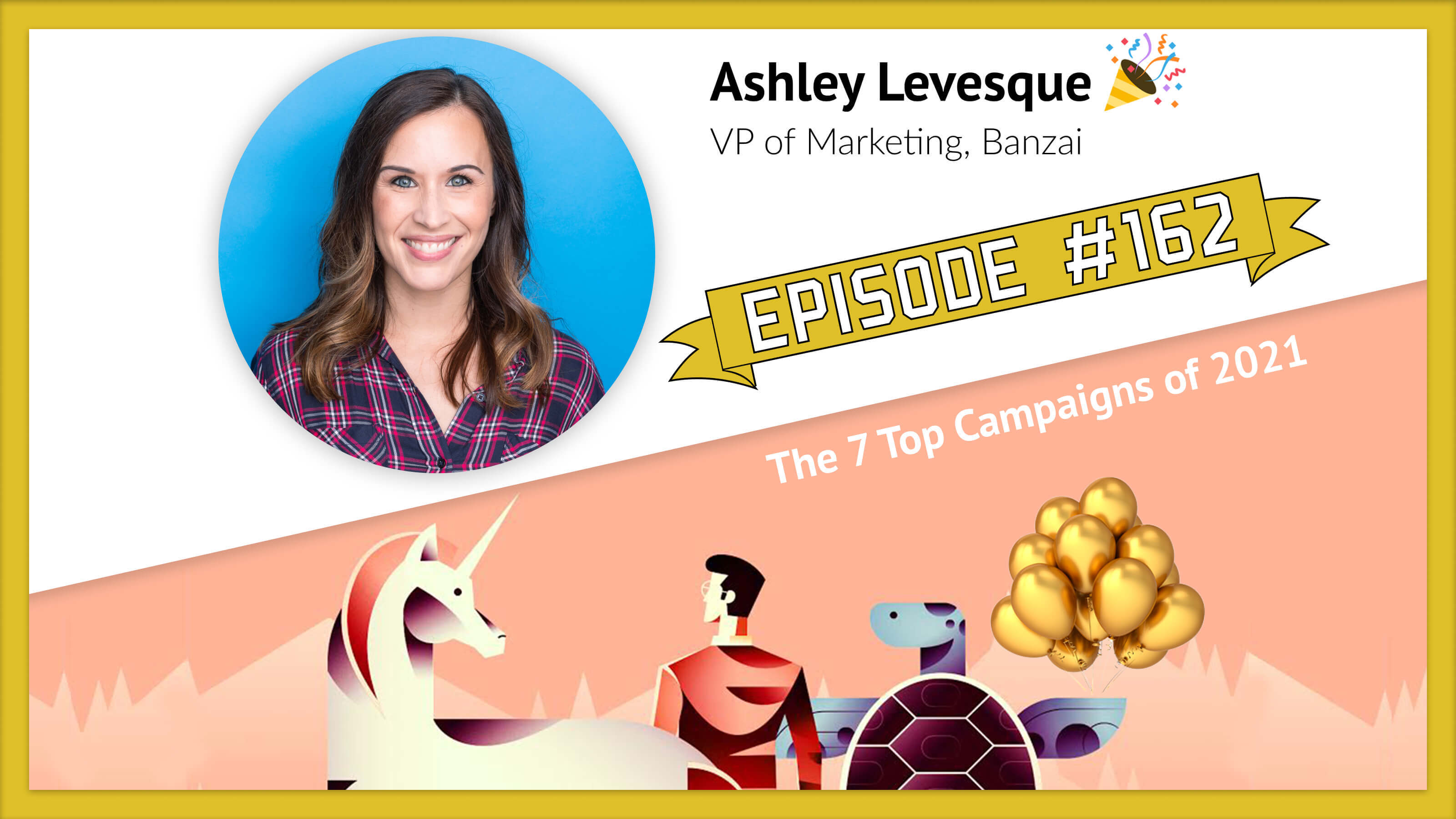 Welcome to this special SaaS Breakthrough episode with our host, Ashley Levesque, covering the 7 Best Marketing Campaigns we observed in 2021.

From LinkedIn to email marketing, you’ll learn how to replicate these results-driven campaigns.

This episode’s guests include:

Thank you so much for listening, subscribing, commenting, and being part of this incredible journey! We have more fabulous guests lined up for 2022!

Isn't it time to level up your scrappy marketing team with a weekly dose of high-octane content?!?

I want to Do MORE, With LESS